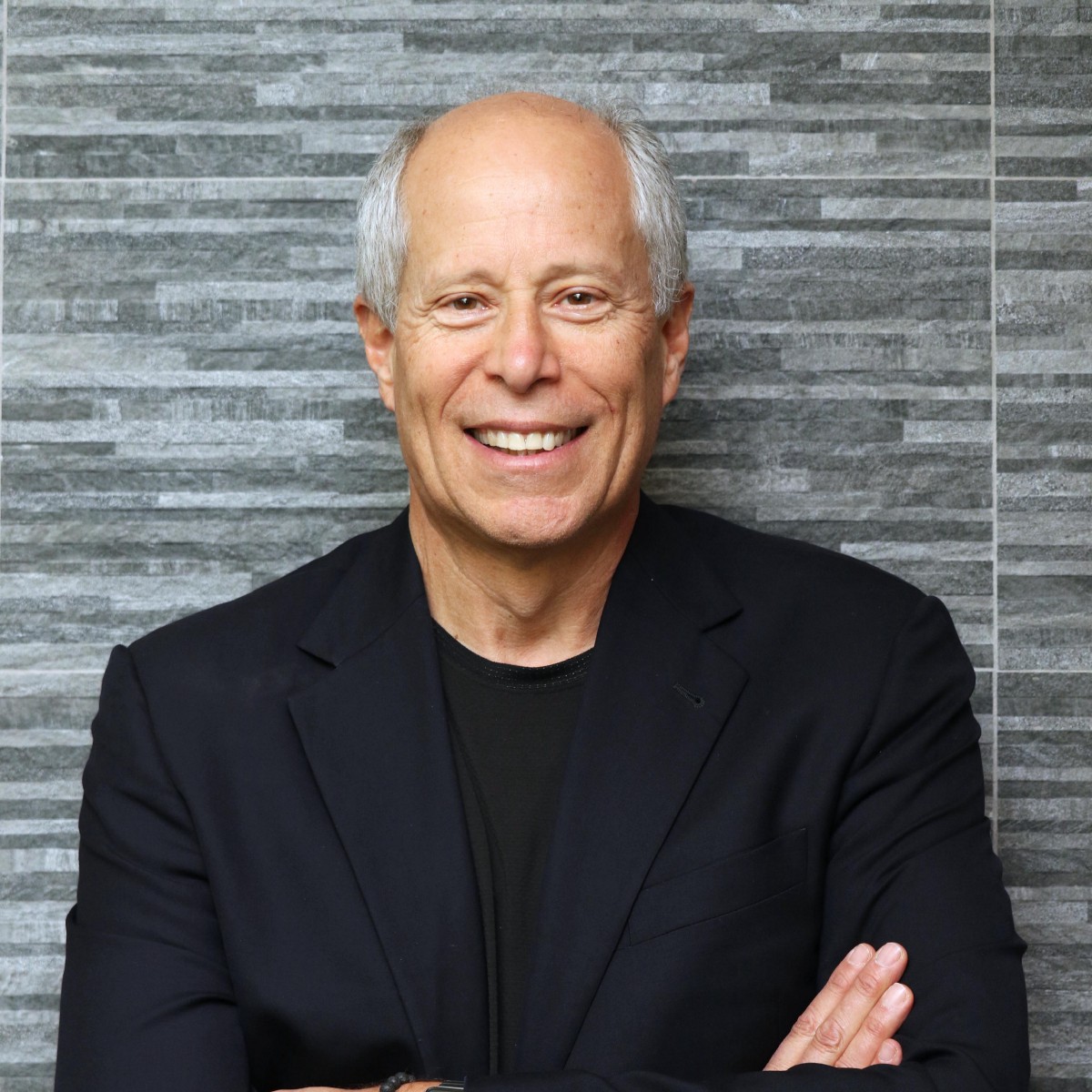 Howard Ross is a lifelong social justice advocate and is considered one of the world’s seminal thought leaders on identifying and addressing unconscious bias.  He is the author of ReInventing Diversity: Transforming Organizational Community to Strengthen People, Purpose and Performance, (published by Rowman and Littlefield in conjunction with SHRM in 2011), and the Washington Post best seller, Everyday Bias:  Identifying and Navigating Unconscious Judgments in Our Daily Lives, (published by Rowman and Littlefield in 2014).  His latest book, Our Search for Belonging:  How Our Need to Connect is Tearing Us Apart, released by Berrett-Koehler in May of 2018, won the 2019 Nautilus Book Award Gold Medal for Social Change and Social Justice.

Howard has specialized in the synthesis of neuro-cognitive and social science research and direct application re: Diversity, Inclusion, Equity and Accessibility work.  His client work has focused on the areas of corporate culture change, leadership development, and managing diversity.  Ross has successfully implemented large-scale organizational culture change efforts in the area of managing diversity and cultural integration in academic institutions, professional services corporations, Fortune 500 companies, and retail, health care, media, and governmental institutions in 47 of the United States and over 40 countries worldwide.  In addition, Howard has delivered programs at Harvard University Medical School, Stanford University Medical School, Johns Hopkins University, the Wharton School of Business, Duke University and Washington University Medical School and over 20 other colleges and Universities.  Howard served as the 2007-2008 Johnnetta B. Cole Professor of Diversity Professor of Diversity at Bennett College for Women, the first time a white man had ever served in such a position at an HBCU.

Howard’s writings have been published by the Harvard Business Review, the Washington Post, the New York Times, Fast Company Magazine, Diversity Women Magazine, Forbes Magazine, Fortune Magazine and dozens of other publications.  He appears monthly on National Public Radio. Howard has served on numerous not-for-profits boards, including the Diversity Advisory Board of the Human Rights Campaign, the board of directors of the Dignity and Respect Campaign, and the board of the directors for the National Women’s Mentoring Network.  Howard has been the recipient of many awards, including the 2009 Operation Understanding Award for Community Service; the 2012 Winds of Change Award from the Forum on Workplace Diversity and Inclusion; the 2013 Diversity Peer Award from Diversity Women Magazine; the 2014 Catalyst Award from Uptown Professional Magazine; the 2014 Catalyst for Change Award from Wake Forest University; the 2015 Trendsetter in HR by SHRM Magazine; and the 2016 Leadership in Diversity Award by the World Human Resources Development Conference in Mumbai, India.  He was also named an Honorary Medicine Man by the Eastern Cherokee Reservation in N.C., and given Medicine Holder designation by the Pawnee Nation.

Howard is also a former Rock ‘n Roll Musician and has taught meditation and mindfulness for more than 20 years, including his role as co-founder and Lead Facilitator for the Inner Journey Seminars.

Howard founded Cook Ross Inc., one of the nation’s leading Diversity and Inclusion consultancies.  He sold the company in July 2018 and founded Udarta Consulting, LLC.

Howard keynotes and speaks regularly at Conferences for SHRM, SHRM Diversity, the Forum for Workplace Inclusion, National Association of Corporate Directors , ATD, the World Diversity Forum, and dozens of others.